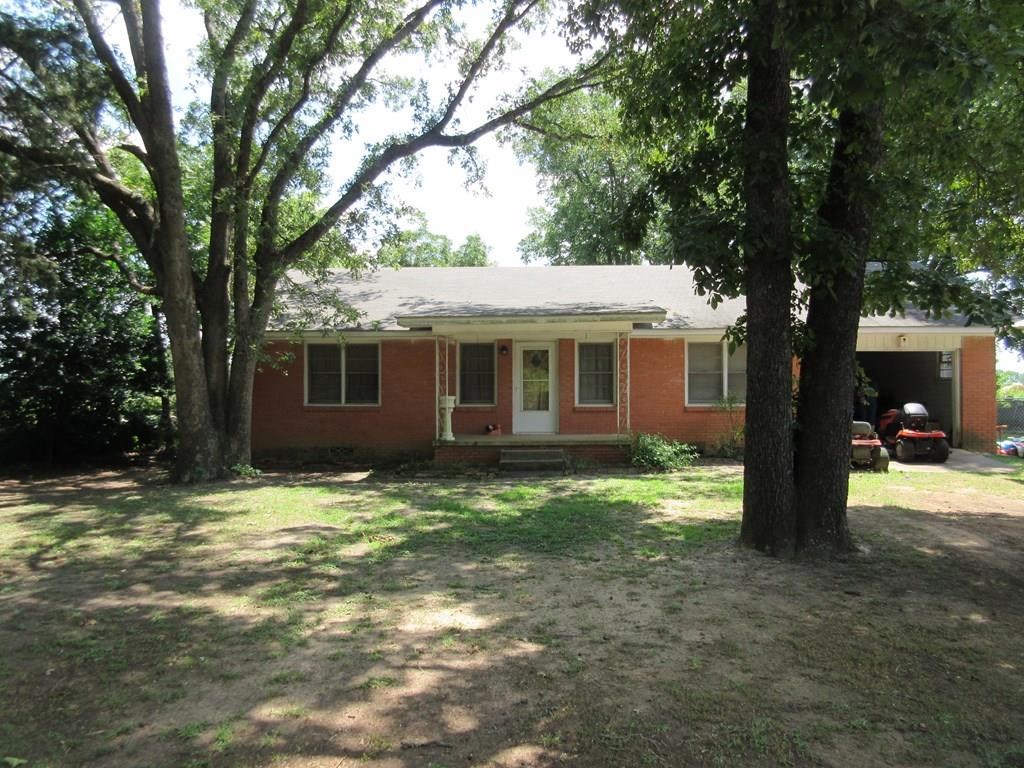 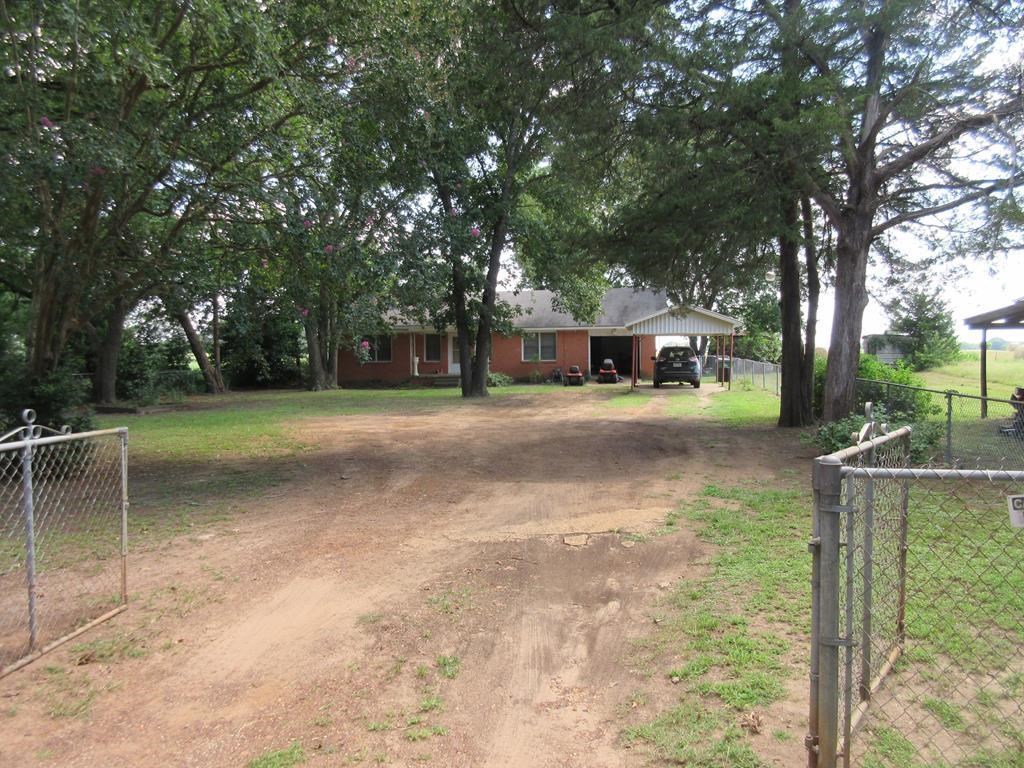 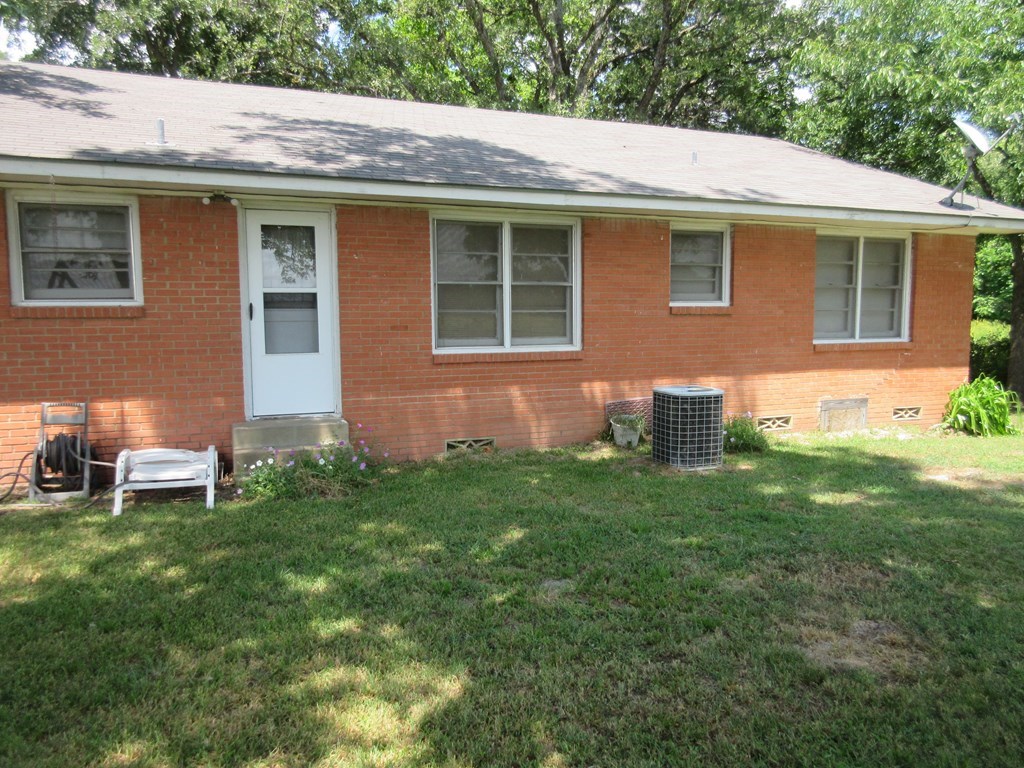 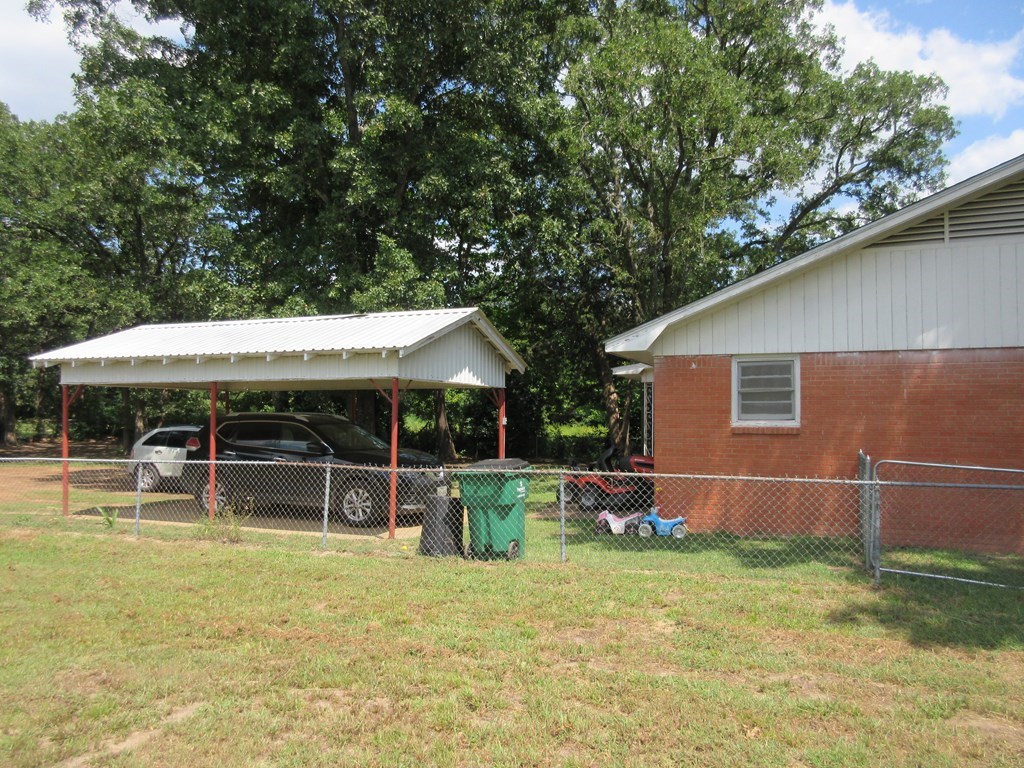 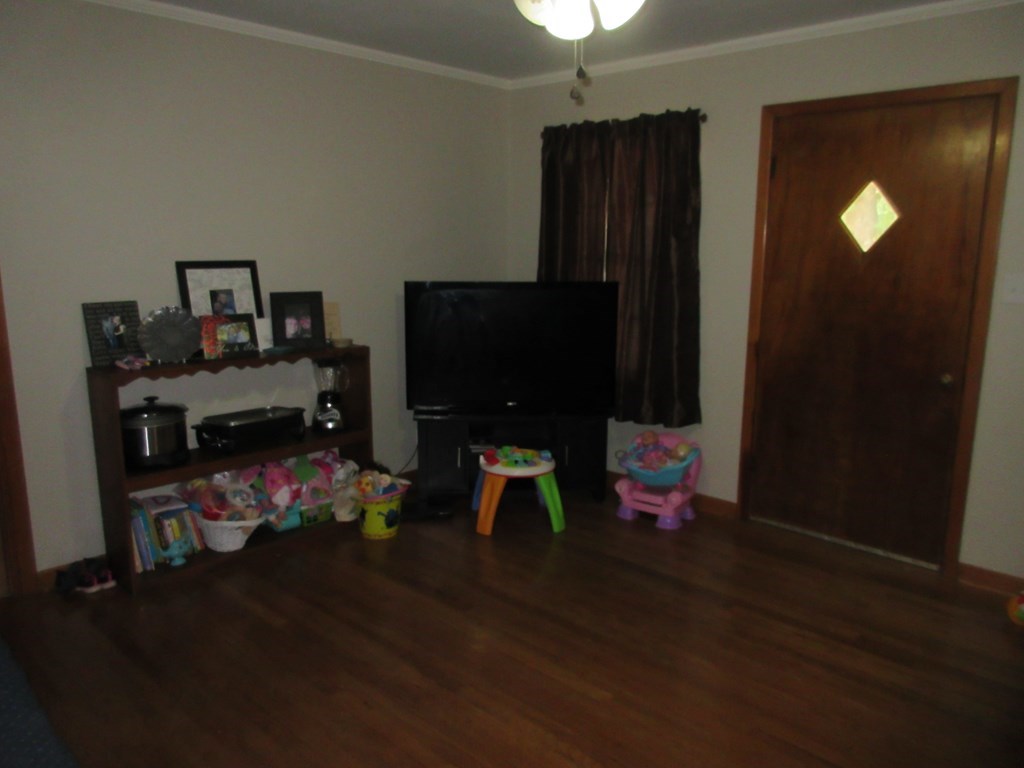 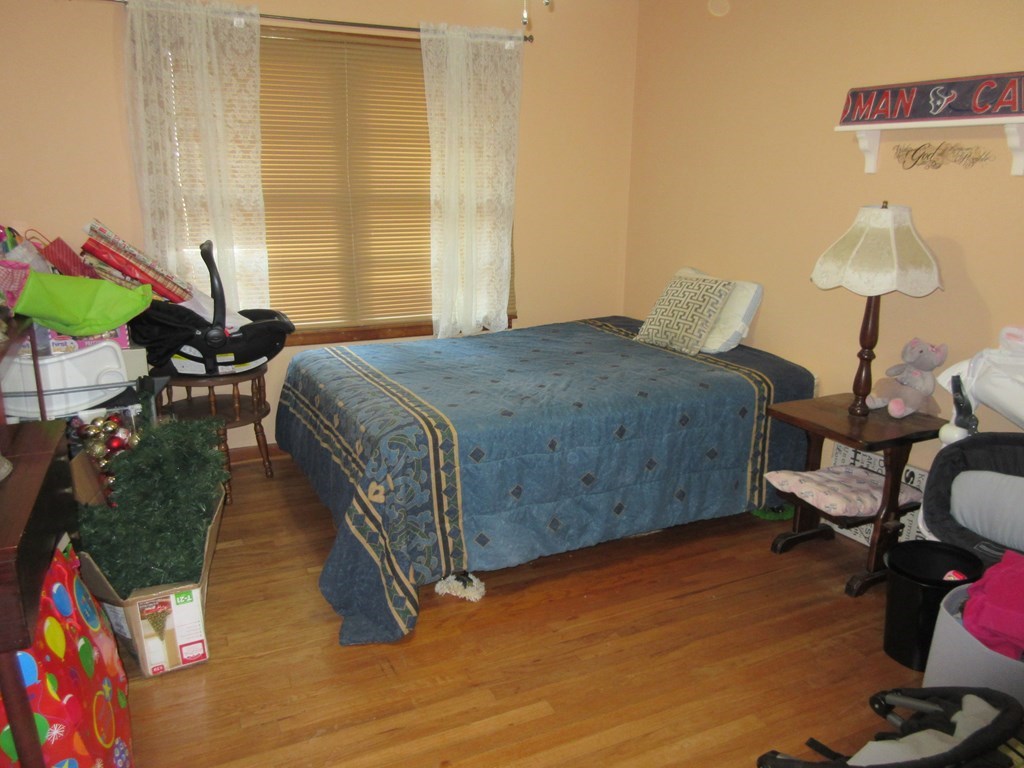 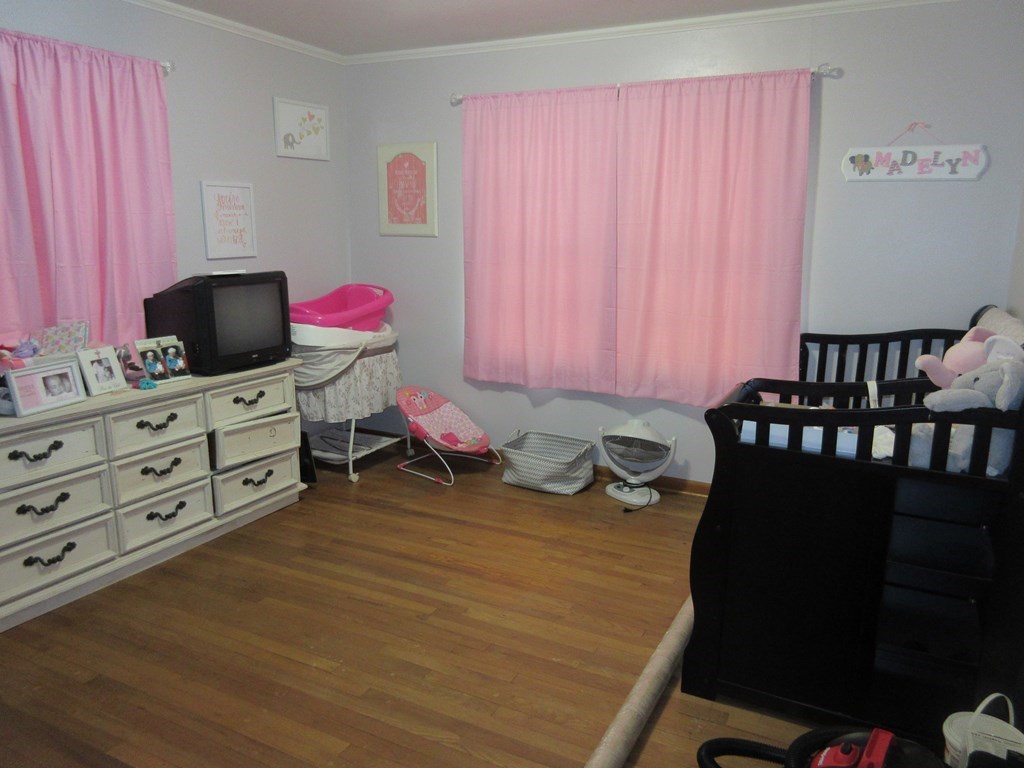 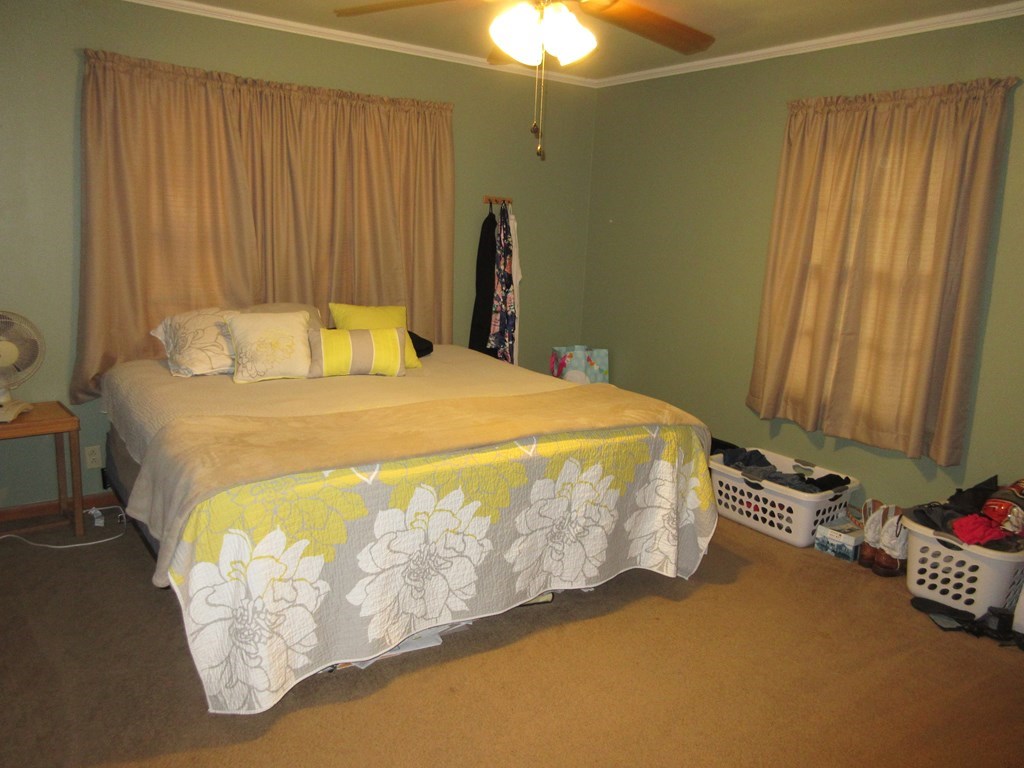 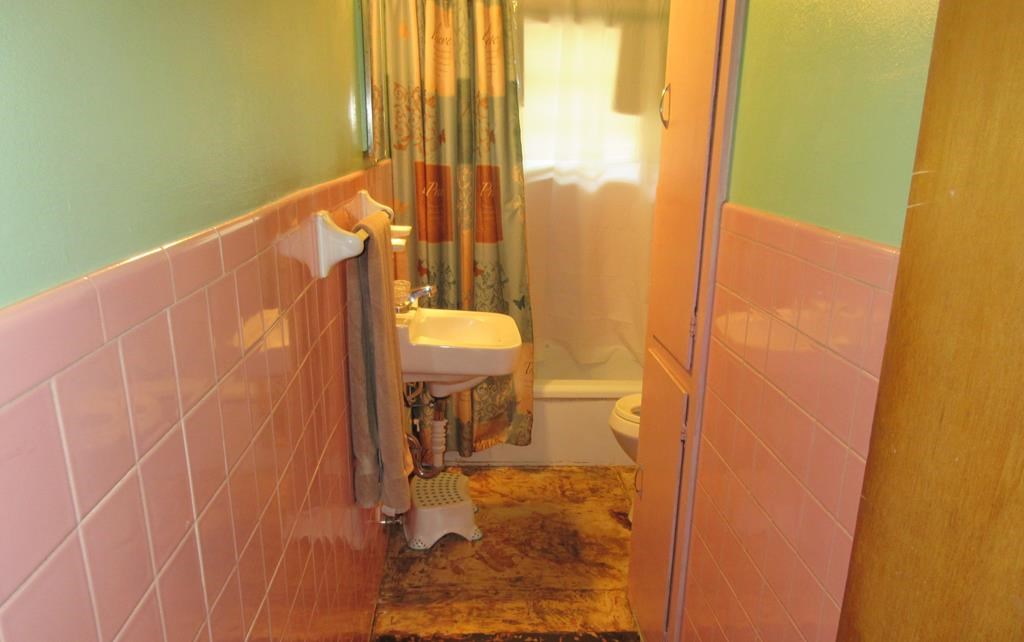 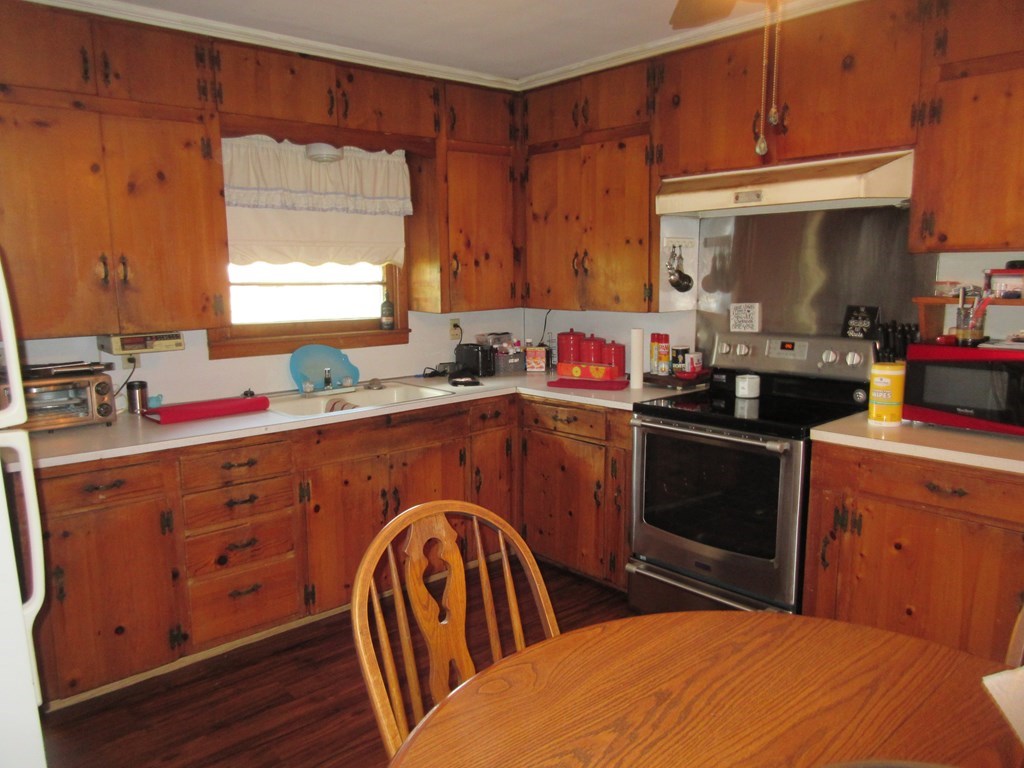 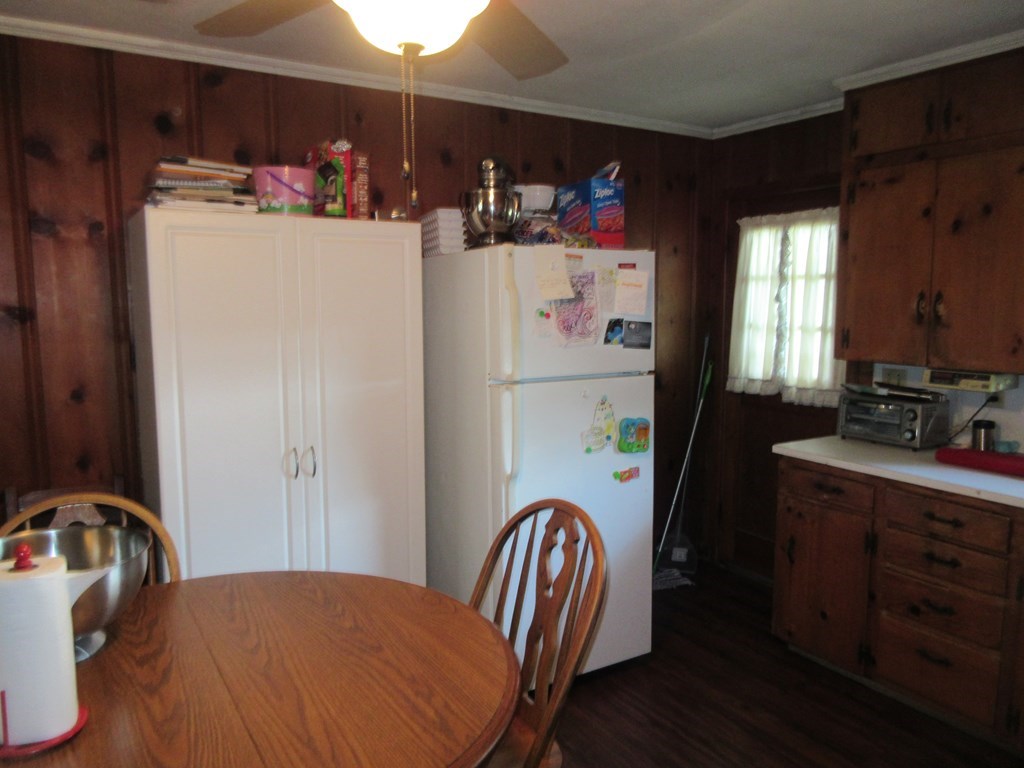 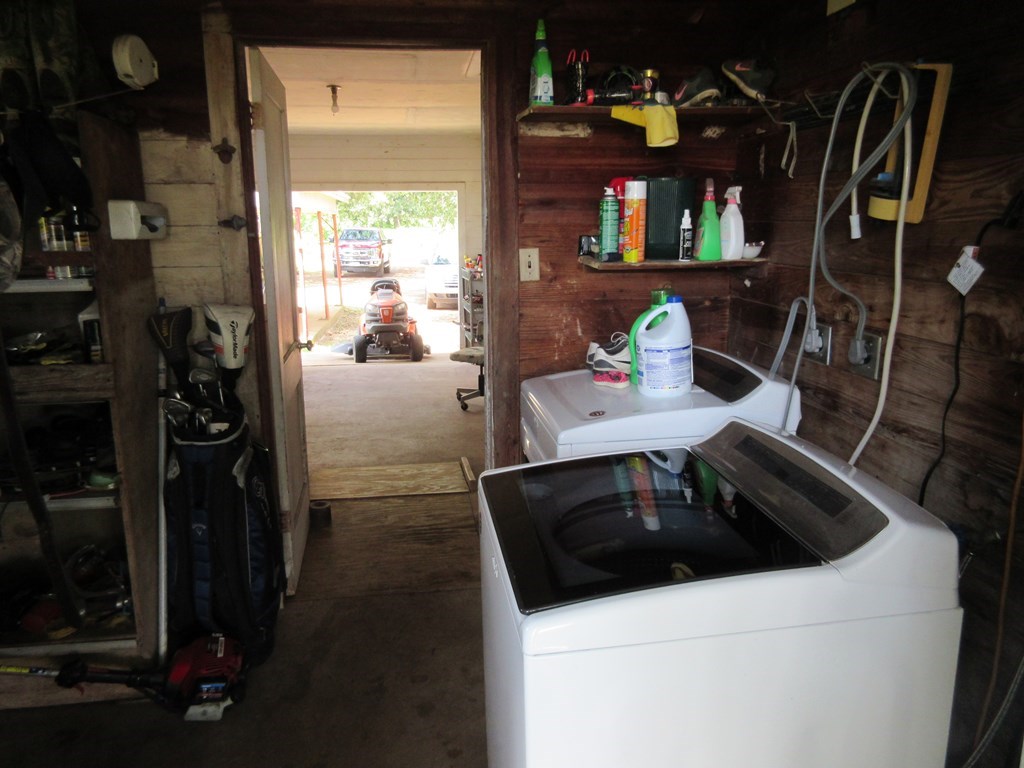 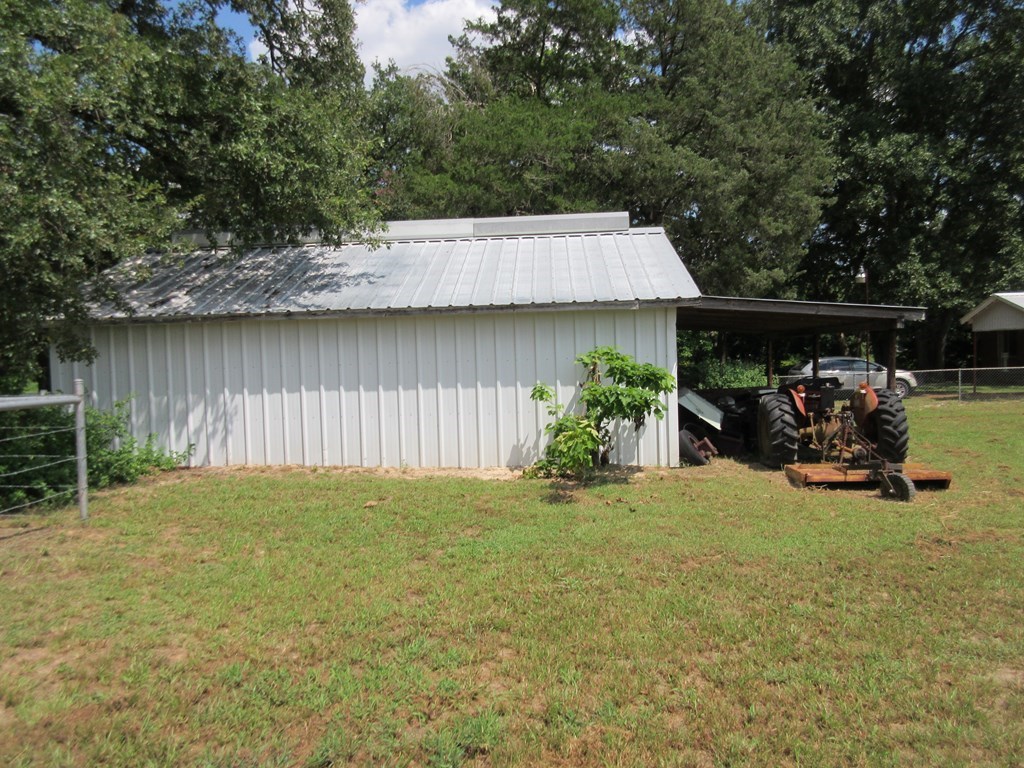 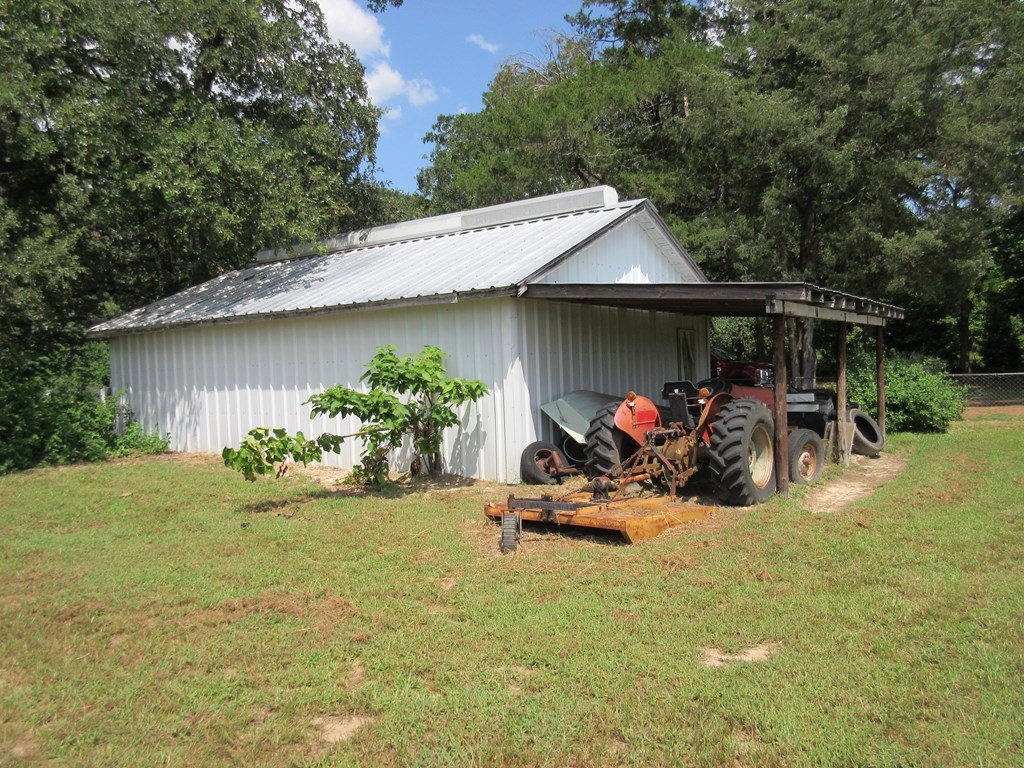 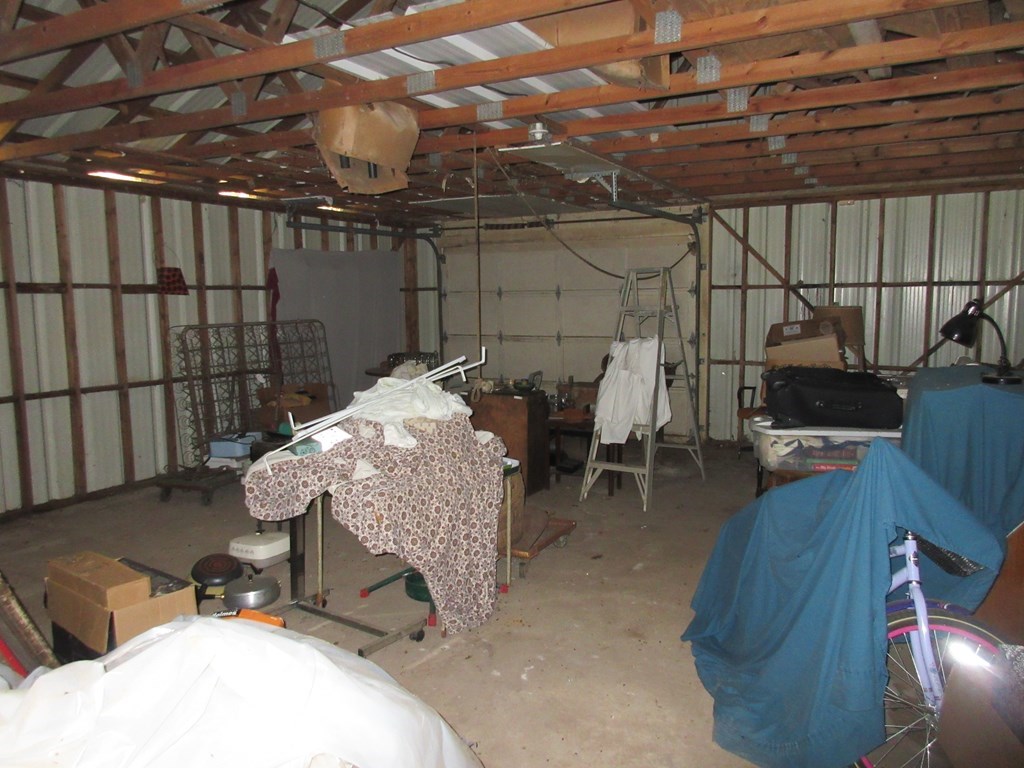 HOUSE AND ACREAGE FOR SALE IN EAST TEXAS

What You Should Know

Why You'll Love It

Where You'll Find It 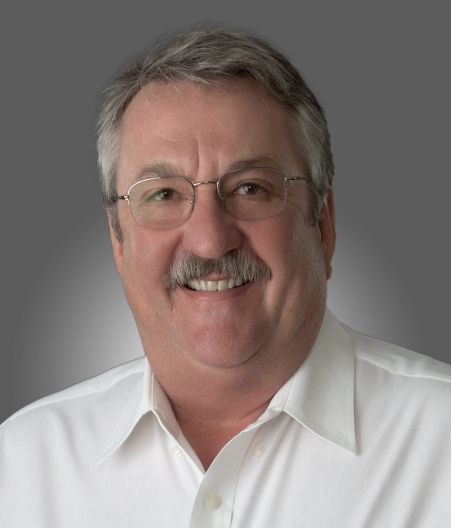 A native Texan growing up in West Texas, Larry has always had a deep-rooted connection in East Texas spending summers on land that has been in his family since the early 1900's. After high school, Larry moves to Central Texas to atten the University of Texas. Many years later, he and his wife Joanna moved to the Highland Lakes area where he became interested in real estate. Larry obtained his Texas Real Estate license in 2008. Larry's sincere desire to understand the needs of both buyers & sellers and attention to detail has served his clients well over the years. Larry and Joanna's love for the beauty of East Texas drew them to build on the family land near Denson Springs in Anderson County in 2011. Since then his knowledge has incresased reagarding the many facets of rural land dealings. Representing both buyers & sellers, his desire is to work hard to understand his client's needs and concerns. He is consistently striving to stay informed with the many issues involved with rural land such as timber production, ponds, hay production, and hunting/recreational properties. Larry pursues all opportunities to further his education in order to serve his clients to the very best of his ability. In addition, he acquired his FAA UAS drone pilot license which helps to better market listings.

When your are "Ready for the Country Life" let Larry help make your dreams come true!

Serves on the Board of Paletine Association of Realtors ®